Ralph Waldo Emerson was born in 1803 in Boston. He lost his father at age 8 to cancer and was raised by his mother and other women, including an aunt who had a great influence on him. He began formal education at age nine and five years later enrolled at Harvard University from which he graduated at age 18. During the next several years, he spent time teaching school and traveled to Florida for his health. It was there that he first encountered the practice of slavery.

He later enrolled in the Divinity School at Harvard and after completion, was invited to be associate pastor at Boston’s Second church. During this same period he met and married his first wife, who died two years later. Her death seems to have affected his desire to remain in the ministry, from which he resigned in 1832. After a time traveling in Europe, he returned to the U.S. and began a career as a lecturer. Most of his essays began first as lyceum presentations.

Emerson was a leading figure in the literary and philosophical group known as the American Transcendentalists. Other members of the group included Thomas Carlyle, Samuel Taylor Coleridge and William Wordsworth. The key belief was that individuals can move into a deeper spiritual experience using free will and intuition. Their belief system was that God was not unknowable and remote. Henry David Thoreau was his protege. Some of his best known writings include Self-Reliance, Friendship, Experience and The Conduct of Life. 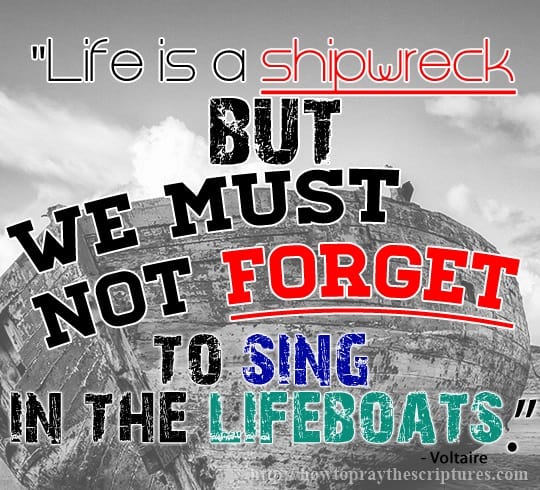 Life is a shipwreck but we must not forget to sing in the lifeboat.